A Third Would Vote for Welsh Independence Tomorrow 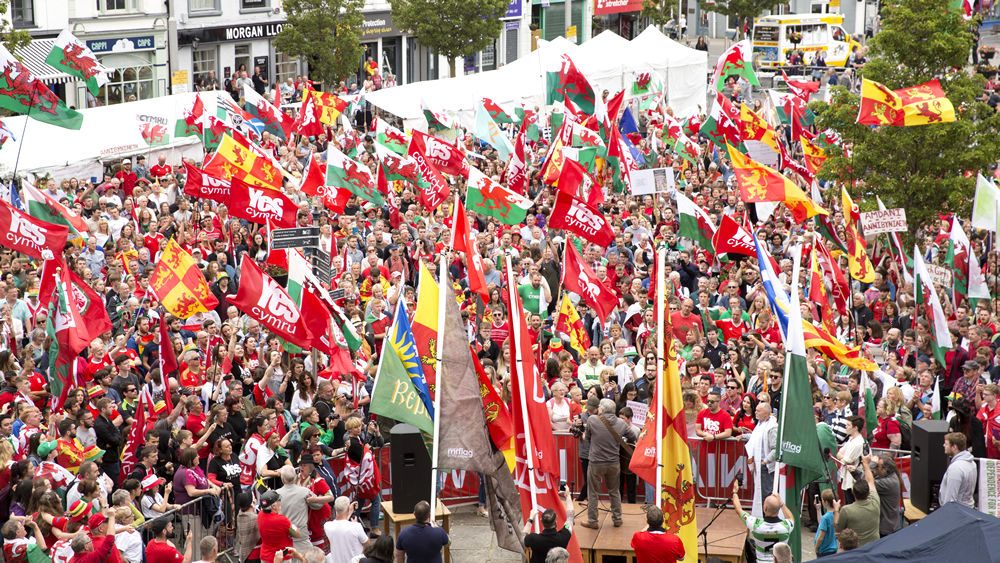 “Once again, this poll shows that around a third of the people of Wales who said they would vote would vote for independence if a referendum was held tomorrow. That’s a massive increase in support from just a few years ago.

“It is also heartwarming to see that the younger generations see that Westminster isn’t working for Wales, and that a better Wales is possible with 46% of 16-24 year olds saying that they would vote for independence if a referendum was held tomorrow.

“With the latest opinion polls in Scotland pointing towards 55% supporting independence, people in Wales need to start thinking what should happen in Wales when Scotland gains independence from Westminster rule - we imagine the support for an independent Wales would then be higher still."

All figures, unless otherwise stated, are from YouGov Plc. Total sample size was 1,044 adults. Fieldwork was undertaken between 29th July - 7th August 2020. The survey was carried out online. The figures have been weighted and are representative of all adults in Wales (aged 16+).

All figures discounting Would not vote / Don’t Know / Refused.