AN INDEPENDENT WALES WILL STRENGTHEN THAT VOICE
by Cerith Griffiths, Firefighter and member of the FBU (personal opinion)

There’s no doubt that growing up in a coal-mining community in the 1980s was always going to inject trade unionism into my veins – whether I realised it at the time or not. Coalfield communities throughout Wales were fighting for their very existence against a government and a Prime Minister in Westminster who was absolutely determined to smash the National Miners’ Union (NUM). This revenge had been planned over many years before the bitter battle that was ahead throughout most of 1984 and into early 1985.

Moving on to 2021, and now the Welsh high street reverberates to the sound of the Specials’ popular song from 1981, Ghost Town – a song that dealt with the theme of urban decay, de-industrialisation and unemployment, which was seen by many as a foretelling of the future that lay ahead.

Wales’s former coal-mining communities have never recovered from that and Westminster governments, one after another, have failed repeatedly to get to grips with Wales’s needs. 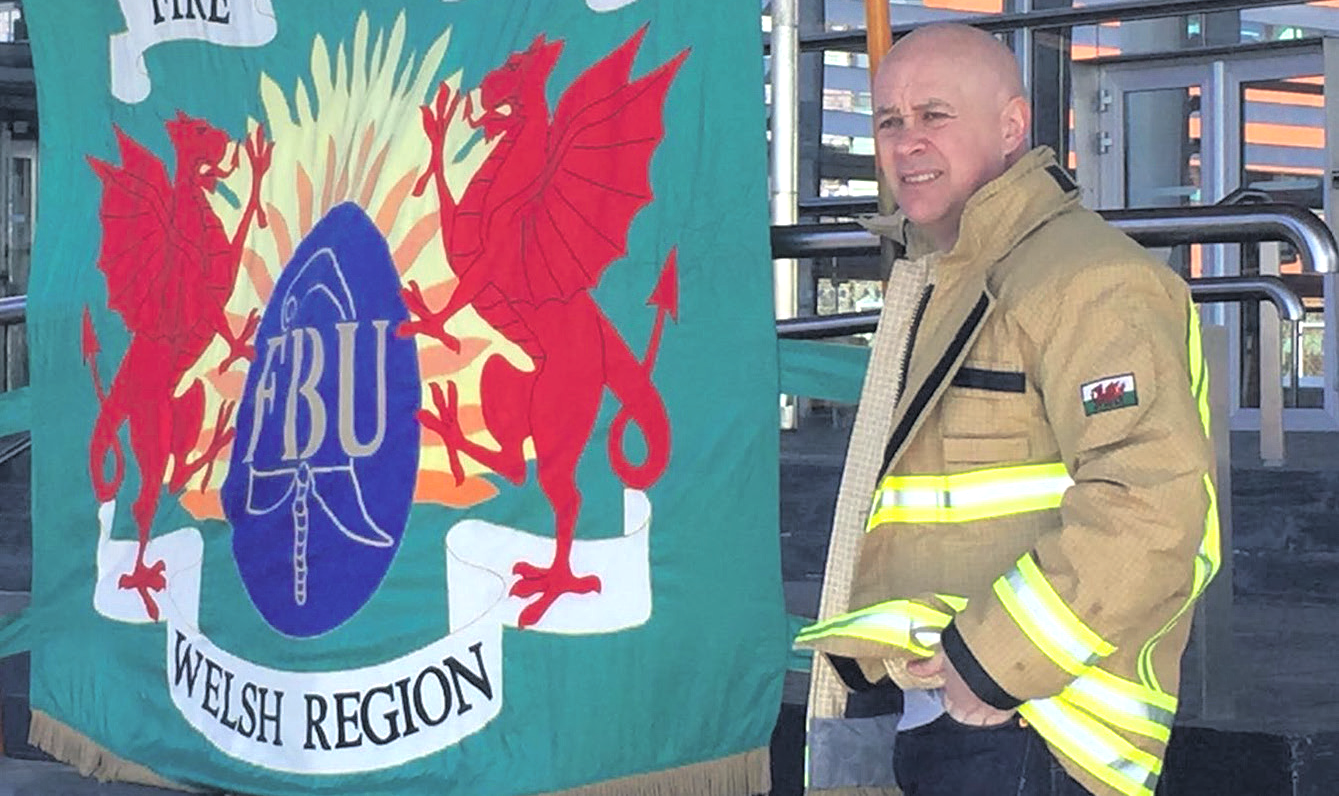 The climate change disaster sits on the horizon and we will have to face up to it before it becomes irreversible. ‘One Million Climate Jobs’ is a document written by a group of trade unionists and it details exactly how this can be achieved. It outlines how we can reverse climate change, drastically reduce the amount of carbon dioxide and other greenhouse gases we emit, create the skilled employment that is, sadly, so scarce in Wales, and regenerate the high street that was once so vibrant.

Only an independent Wales can achieve this. The foundations have already been laid, we now need the economic powers and the infrastructure to allow us to fully realise these ideas.

As I write, there are plans to open a new coalmine in Whitehaven in England – a clear illustration of Westminster’s lack of ambition and vision to even attempt to tackle climate change. Their actions speak so much louder than their words.

We were in the grips of a pandemic for close to a year and the attacks on workers and trades unions are continuing and gathering pace. From preparations for further anti-union legislation, to the imminent closure of the Union Learning Fund in England, or the abhorrent use of dismissal and re-engagement tactics that are becoming more and more common across various sectors and used against different workforces. The voice of the ordinary worker is gradually being silenced.

The Welsh Government is far from perfect, but it does recognise the priceless contribution of the trades unions and is prepared to listen to the concerns of union officers and the members they represent.

An independent Wales will strengthen that voice, will broaden the ideas that may be presented and will create an economic prosperity that has been lacking in Wales for many years.