Wrexham's huge independence march is on tomorrow, and this page has all the information you may need!

The march itself will set off promptly at 12pm on 2 June at Llwyn Isaf, Wrexham.

YesCymru, Indyfest Wrexham and AUOBCymru are encouraging attendees to meet from 10.30am and bring banners, drums and instruments.

This is the route of the march - it's about a mile long – long enough for us to see plenty of sights in Wrexham, but without being too long. 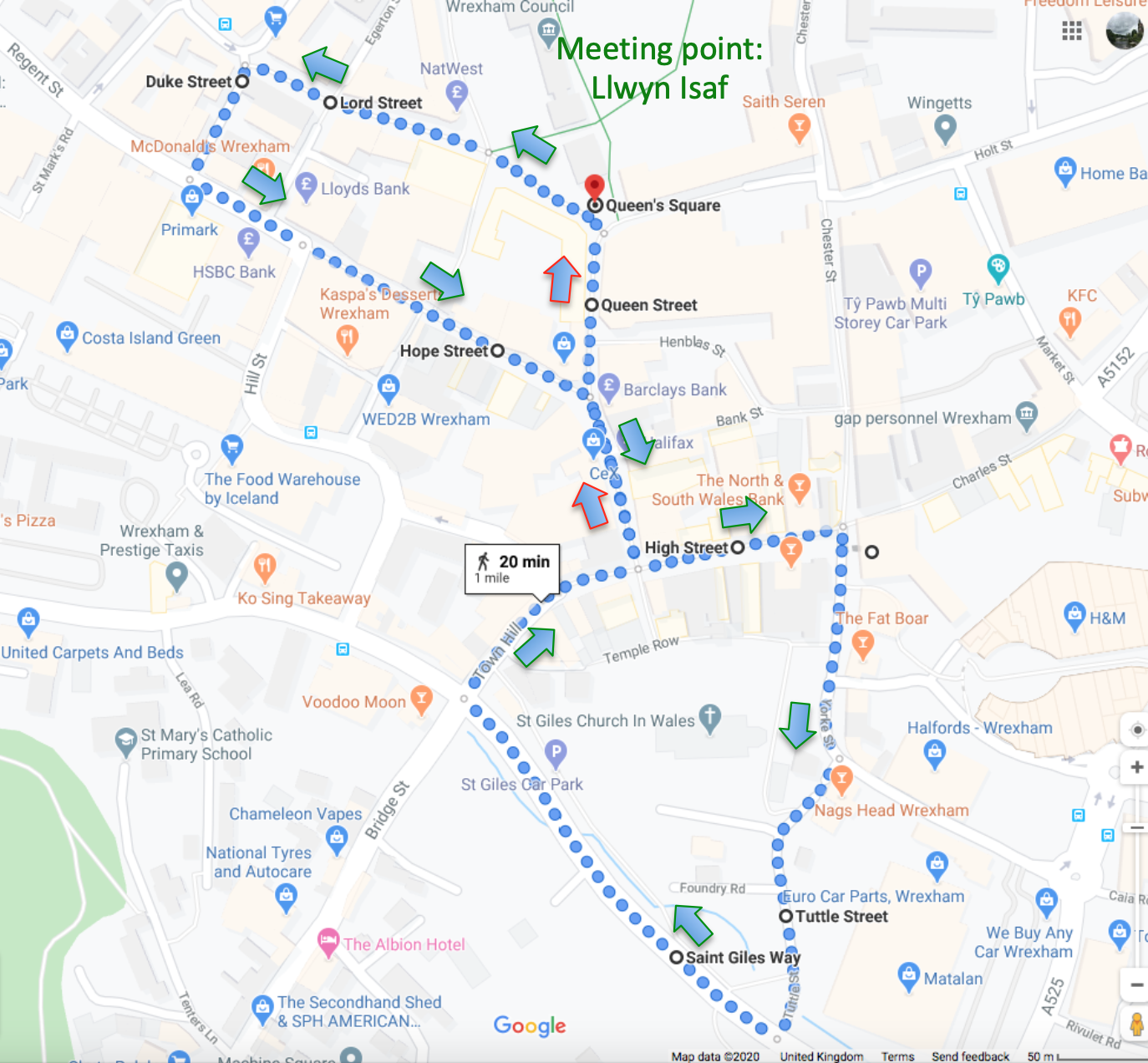 An "Indy Market" is being organised to coincide with the march, over 20 stalls will offer local food, drink and produce, including merchandise to promote independence. The market will be in Queen's Square, Wrexham, from 9.30am until 4pm on Saturday 2 July.

Wrexham can be reached fairly conveniently using trains and buses - Wrexham Central train station is within a stone's throw of Llwyn Isaf, and Wrexham central bus station is also within a 2 minute of walk.

There are plenty of public car parks around Wrexham, but as a large number of cars are expected - so it’ll be first come first served in these carparks. 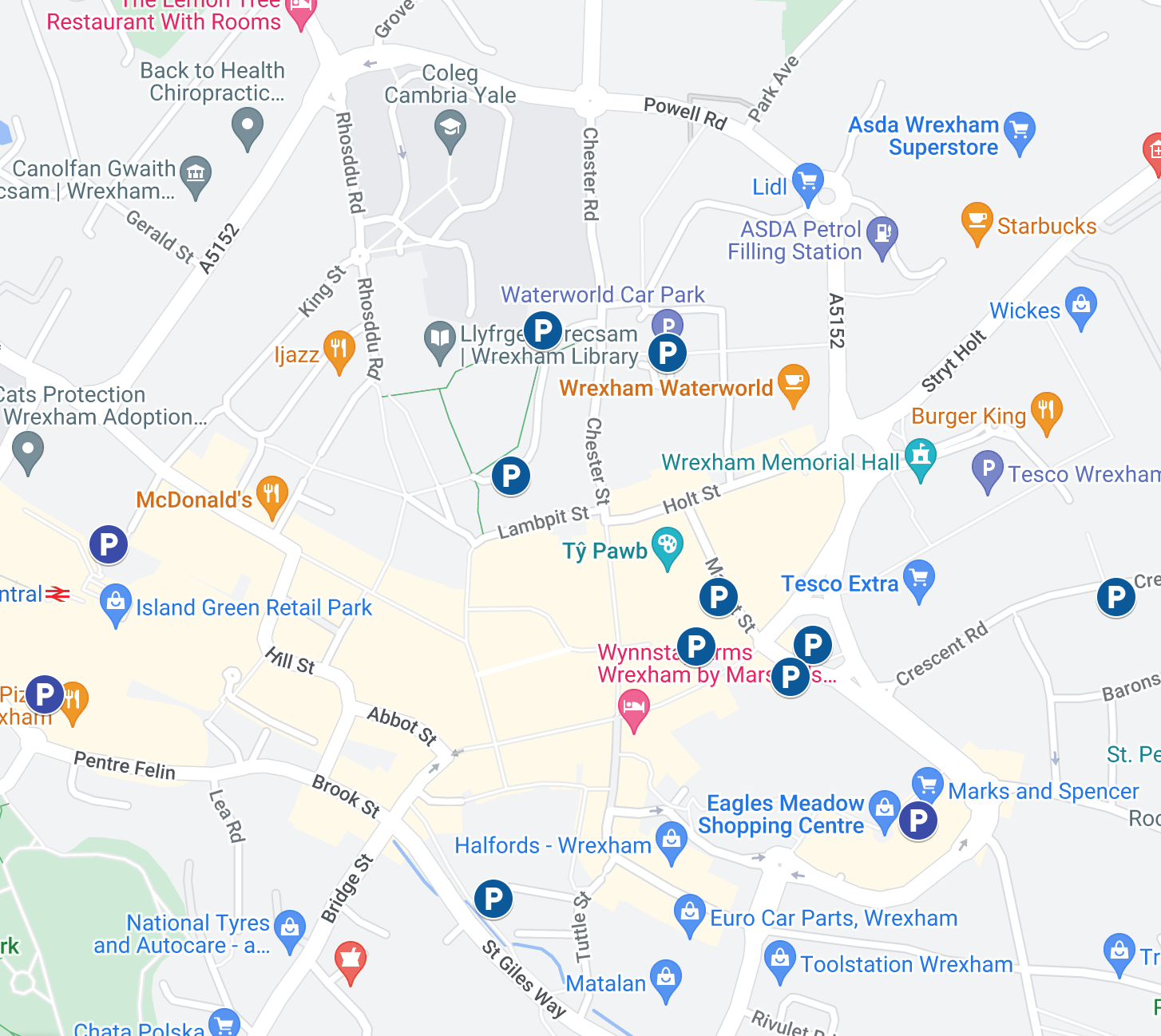 These campsites are local  to Wrexham -

There will be a be a YesCymru stand on the bandstand in Llwyn Isaf for the march, and you can stock your cupboards with all sorts of YesCymru goods ready for the rest of the year!

Don't forget to take pictures of your journey to Wrexham and the march itself, and share them with us on social media, or with [email protected]yes.cymru.