March for Independence - Thanks

Thanks to everyone who attended the March for Independence in Wrexham on Saturday! The
march was part of a full weekend of activities organised by AUOBCymru in partnership with IndyFest
Wrexham and YesCymru.

As well as marching around the centre of Wrexham, those who attended listened to speakers in Llwyn
Isaf, and were entertained by musicians at various venues.

Dafydd Iwan, who in his usual style roused the crowd with a passionate rendition of Yma o Hyd said:
“A new spirit is spreading throughout Wales, and the feeling is growing that we can do better for the
people of Wales if we do it ourselves. That is the true meaning of Independence, not a separation, but
joining all the other nations who govern themselves. Wales is beginning to believe in itself, and nothing
can hold back a nation which has self-belief.” 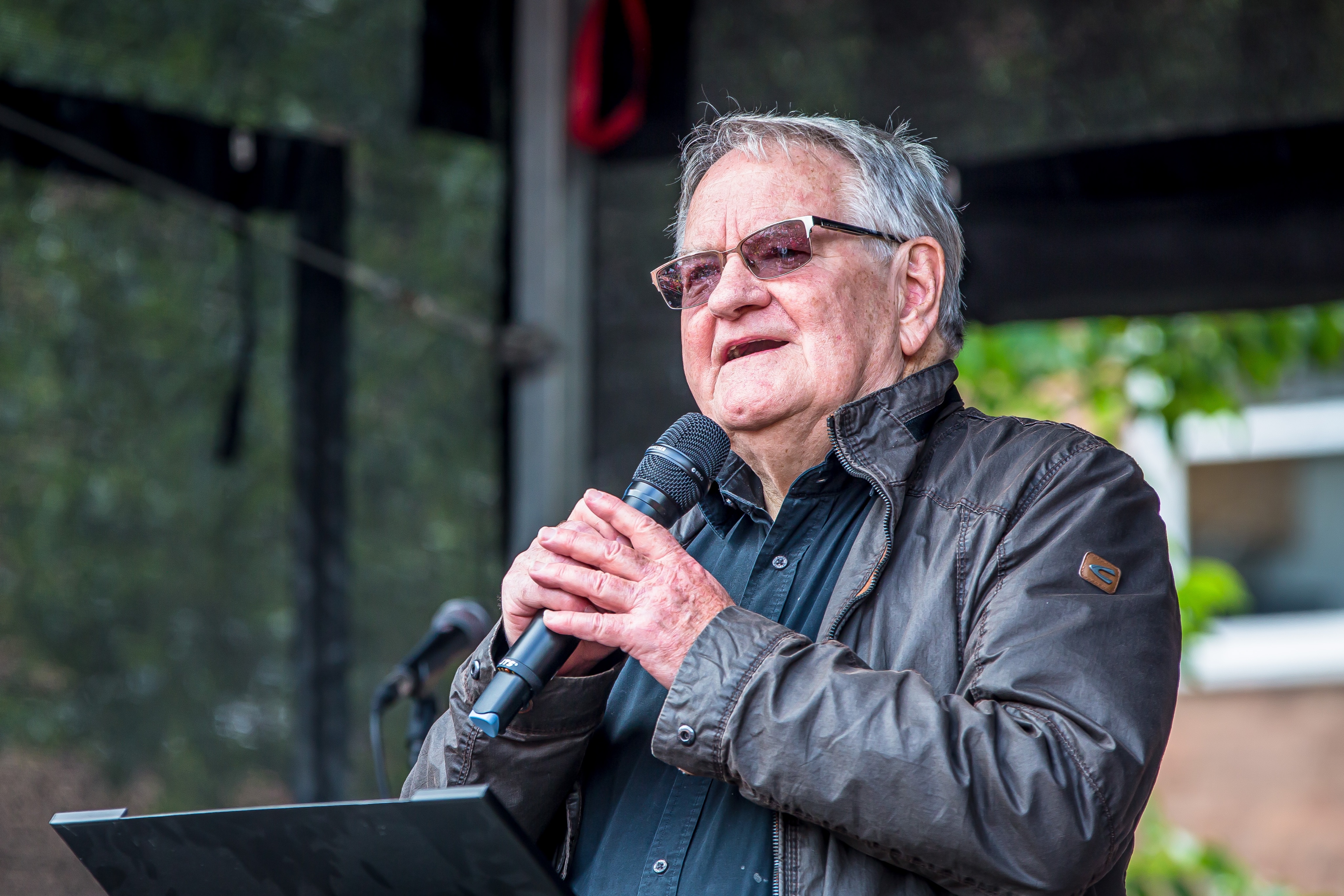 This was the fourth march in a series of Marches for Independence, and the first since the easing of
Covid restrictions. The previous three marches were held in 2019 in Cardiff, Caernarfon and Merthyr.

Broadcaster and Comedian Tudur Owen was one of the speakers calling for an independent Wales at
Wrexham’s civic centre.

He said “The case for independence has been made. We now need the consent of the people of Wales and
that is our next challenge.” 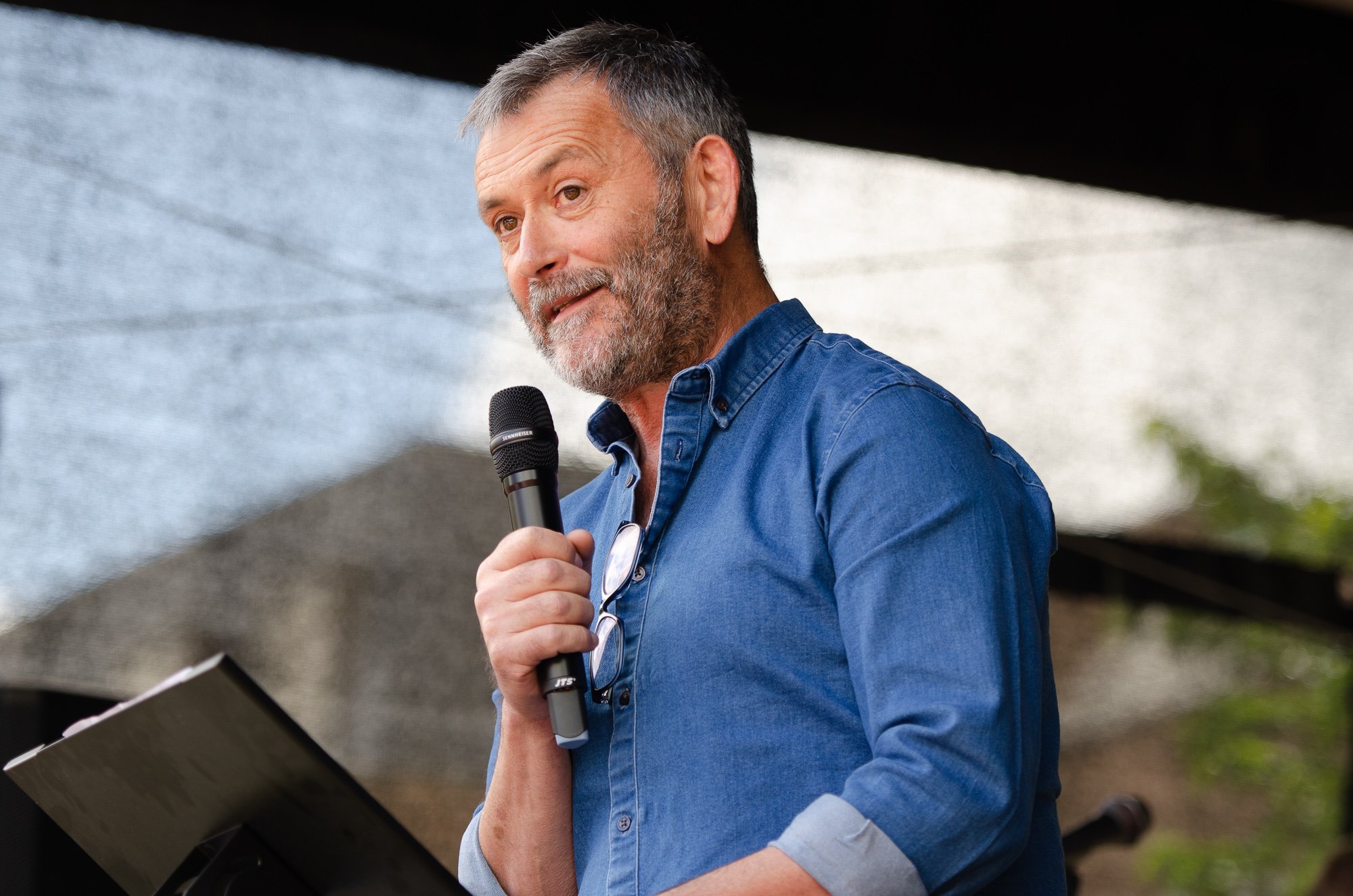 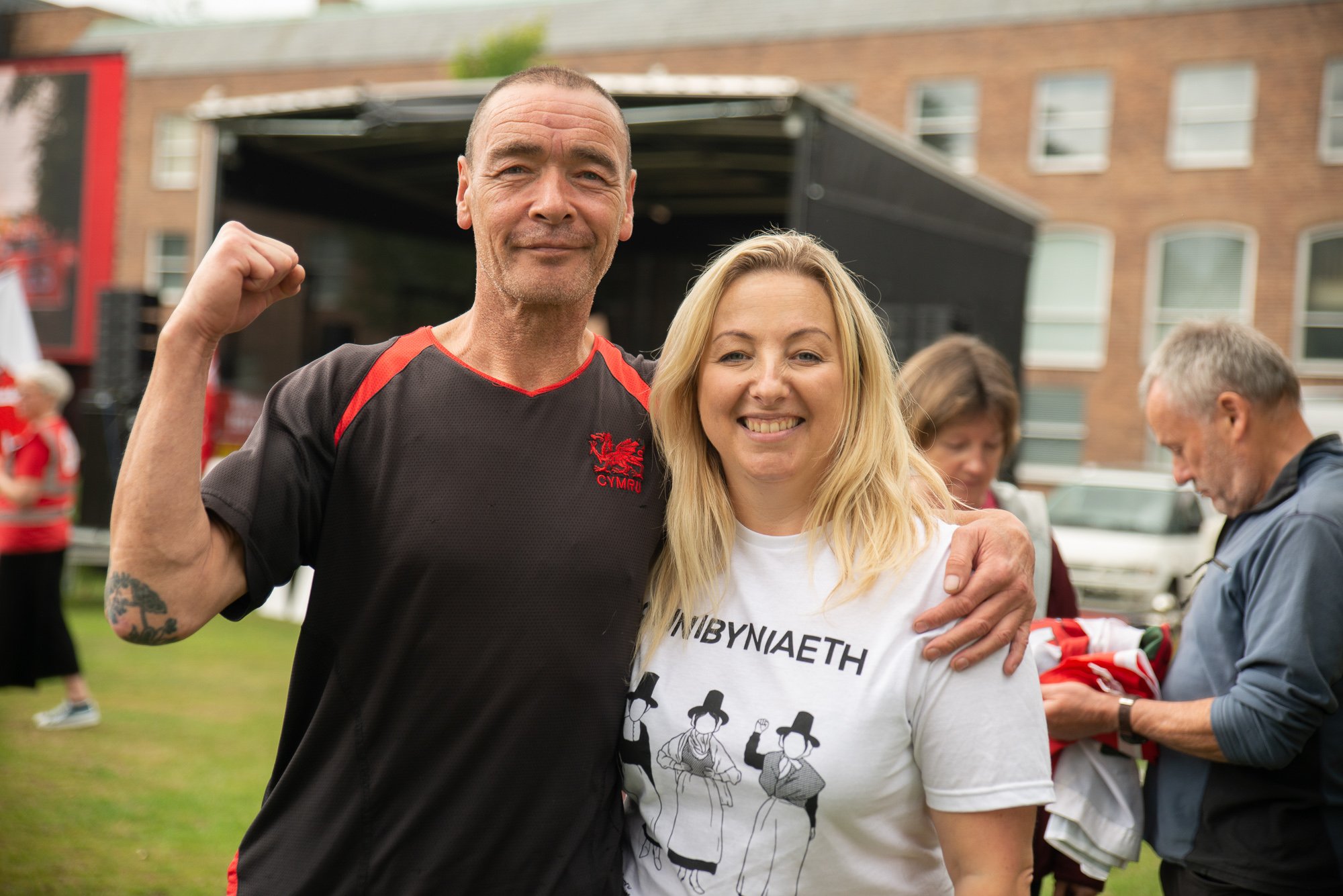 There was also a special video message of support from Sinn Féin President Mary Lou McDonald who
said:

“I wish you every success with your march today… you will always have friends here in Ireland. Above
all, I wish you a future that matches the hopes and aspirations of the Welsh people.”

Local resident and one of the organisers of the March for Independence, Kieran Thomas, said:
“We were so disappointed when Covid put paid to our plans 2 year ago, but we are over the moon that
people believe so strongly in the cause that they have traveled from all over Wales to get here today.
People want a better Wales and can see that the dysfunctional British state is not going to provide it.
This march has been a big economic boost for Wrexham and months of hard work has paid off.”


The next March for Independence will be held in Cardiff on 1 October.