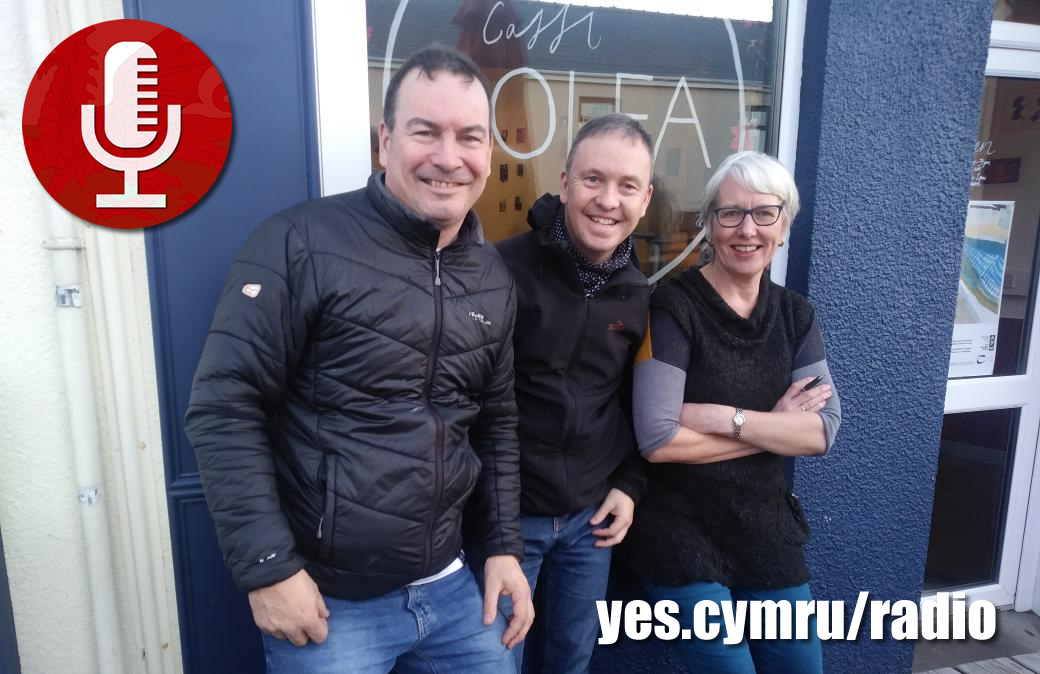 Gaynor Jones – producer and coordinator. Gaynor has worked in television and radio production and marketing across Wales in both Welsh and English.