WE HAVE SO MUCH POTENTIAL - Charlotte Church

It’s time to talk about our future if we want to make a better society for everyone who lives here, according to Charlotte Church.

The iconic pop star says she doesn’t come from a background that would have supported independence in the past but now is the time for the people of Wales to decide how they want things to be. But for Charlotte, independence isn’t about flag waving or old-fashioned ideas of what a country is, for her it’s about a better more effective way of making our society work for all of us.

The disrespect shown by successive Westminster governments has driven this feeling.

She said: “I’ve been tentative (on independence) in the past. I’m not a nationalist and I wasn’t sure how plausible it was, whether this was something Welsh people really wanted. Now I think - after Brexit, after Covid - it has been impossible to ignore the fact that for Westminster we’re an afterthought. There really isn’t enough representation or care and I almost think that we’re viewed as a bit of a joke. It’s terrible and it can’t go on any longer so I’m ready to throw my full support behind independence.” 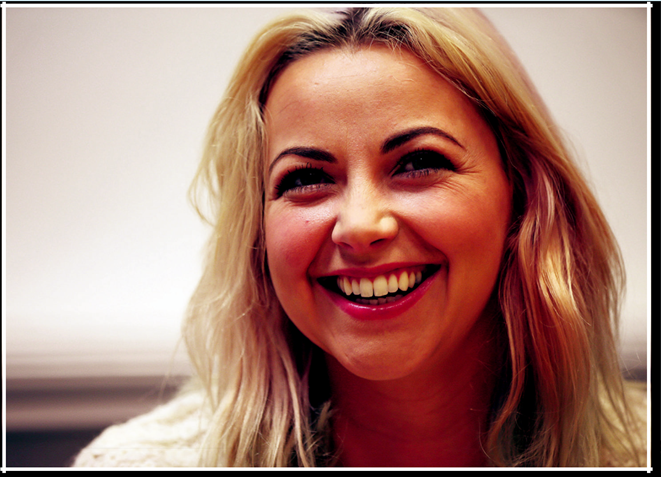 Making Wales and its people a priority for our government would be one of the big advantages of independence for the Cardiff singer: “I grew up in a very strong Labour household and the narrative is ‘well we’ll be made to speak Welsh’.

“What I would say is - we’re one Welsh people and it’s not about being Welsh it’s just about being human. It’s about not having to live under the neglect of UK governments, whether it’s this government or a Labour government before. It’s not good enough and it hasn’t been good enough forever, so let’s get out of this toxic relationship.”

For Charlotte, there is no doubt that Wales can make a success of independence: “We’ve got so much potential, as a people, as a land and we need to start having these conversations. Everyone is going to start following suit soon. We can’t continue the way things have been going.

We have to have a much more caring, cohesive society because that’s the only way we’re going to be able to solve all of these complex problems so now is the time for all Welsh people to remember and re-discover and re-imagine who we are as a people and a nation.”