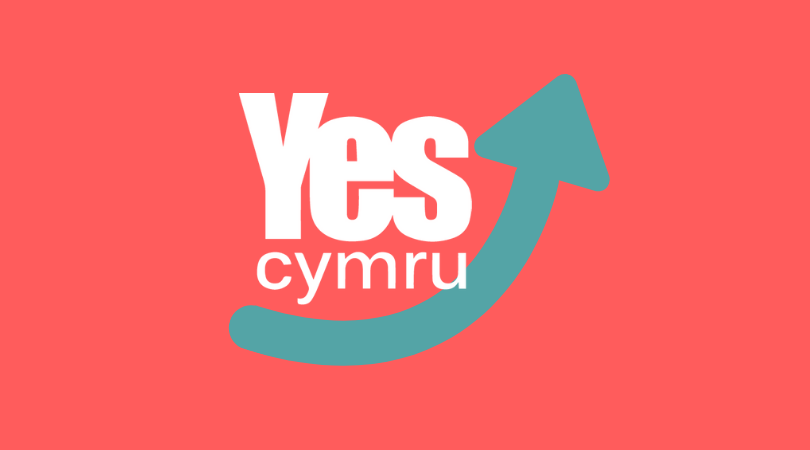 “This new poll by respected Russell Group universities shows how much support there is for Welsh independence.

“In the past, people have tried to paint our independence movement as being a fringe idea. But it’s clear now that Welsh independence is mainstream.

“It’s worth remembering that in the Scottish Social Attitudes Survey in 2012, support for independence was almost at the same level, at 23%. Just two years later Scotland very nearly voted for independence.

“The simple truth is that in Wales we need to throw off the dead weight of incompetent Westminster. That crumbling parliament is holding us back. The survey results show how much Welsh people understand this.

“We don’t get a good deal but through independence we could be the nimble, modern and confident country that Wales has always had the potential to be. We now know what we need to do in YesCymru. We already have support from one in five people. So if each of those pursuades just two people we will have three out of five and a majority.