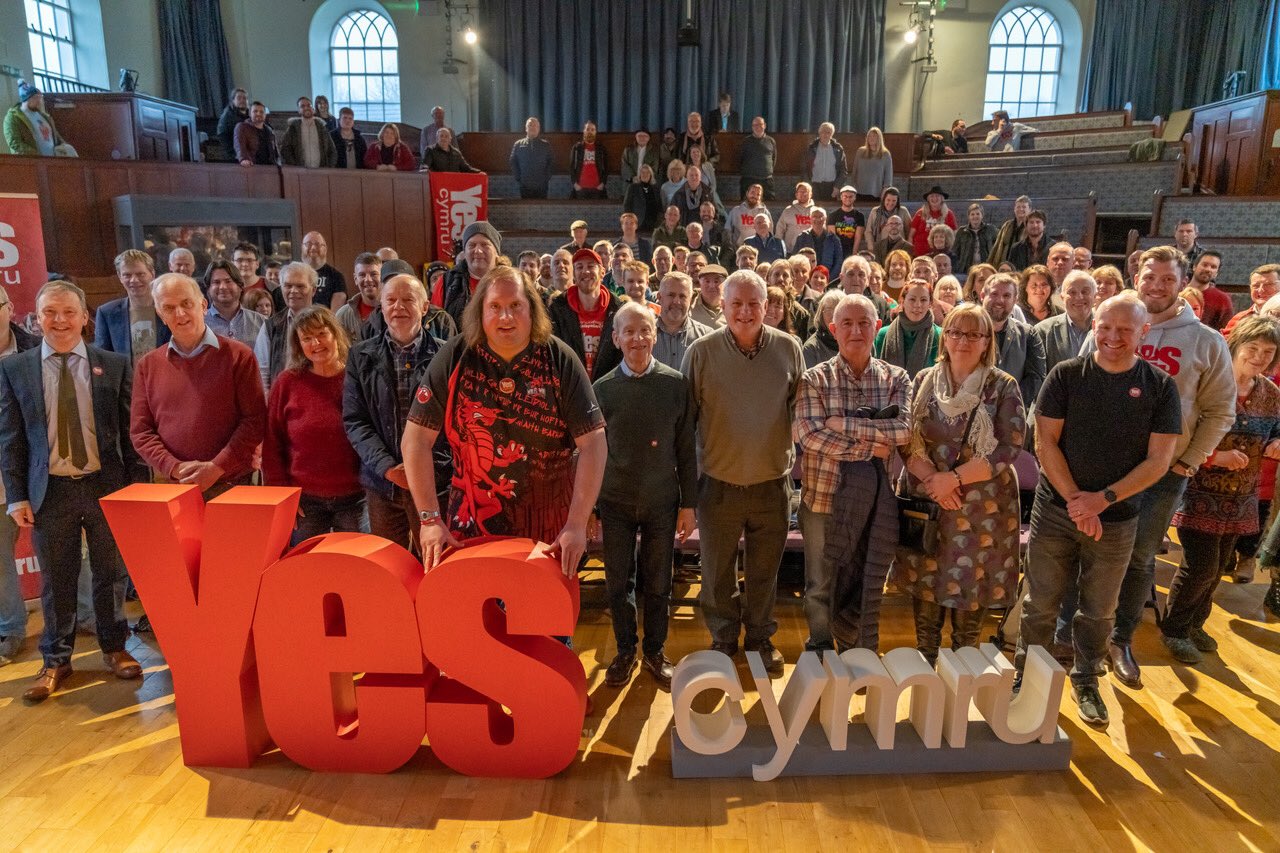 "The fact that we have been fortunate enough to attract eloquent speakers of substance like David Buttress, Carolyn Hitt, Angharad Mair, Mark Hooper and Mark Evans to the YesCymru AGM in Merthyr on 25 January is testament to the change among the people of Wales.

"Three further marches have already been organised in conjunction with AUOB Cymru for 2020, in Wrexham, Tredegar and Swansea, and we are very confident that the campaign will continue to go from strength to strength in 2020."